Yaytrade is the marketplace for sustainable rebels – the web’s top spot to buy and sell pre-loved fashion and lifestyle products from fellow community members, ambassadors, and sustainable brands.

Yaytrade was founded in 2017, with the site debuting by the end of the year. In just a short amount of time it has built up a formidable user base and an impressive stable of some of Sweden’s biggest influencers.

But the story begins back in 2016, when long time friends David Knape and Jon Berglund came up with the initial concept for a premium fashion marketplace.

From a shared office in Stockholm’s trendy Stureplan district, the pair reached out to Jens H. Bond – then manager of Jon and Janni Olsson Delér – who was excited by the concept and booked a meeting.

The confab proved fruitful, as well as educational and challenging. Together the group agreed on what they wanted to create and build together.

Once the decision was made, everything came together with lightning speed. To get started, David and Jon raced down to Monaco to meet up with Jon and Janni, where they would collect the first batch of pre-loved items from the famous couple.

David and Jon sped all the way back to Stockholm – literally, as attested to by several speeding tickets – where the products quickly began to be photographed.

When Yaytrade 1.0 launched, Jon Olsson Delér publicised the collaboration in one of his vlogs - further announcing that 100% of the proceeds would be donated to charity.

Within 10 minutes, the website crashed – so big was the interest. The astronomical number of visitors led to trans-atlantic phone calls between the founders and their American hosting company.

It turns out it wasn’t just Yaytrade that crashed, the launch knocked out several other servers.

Yaytrade was off to a smashing start!

In 2019 Yaytrade took it to the next level. Internationally renowned brand agency Kurppa Hosk developed a sleek monochrome identity and a lead designer was recruited to give the platform a fresh new look – a clean modern design with a splash of neon.

A savvy social media team was hired, who began reaching milestones faster than they could buy cakes to celebrate them.

In the autumn Yaytrade announced a strategy to make it easier for customers to sell products by allowing them to order and have bags collected for free while Yaytrade handles the logistics, photography, and evaluation.

After a successful trial run with select influencers – or ambassadors as Yaytrade prefers to call them – pick-up service launched to the general public (and critical acclaim).

Today Yaytrade is fast becoming synonymous with slow fashion by marrying premium fashion with the circular economy, connecting and empowering brands and individuals by aiding their ability to make sustainable choices. 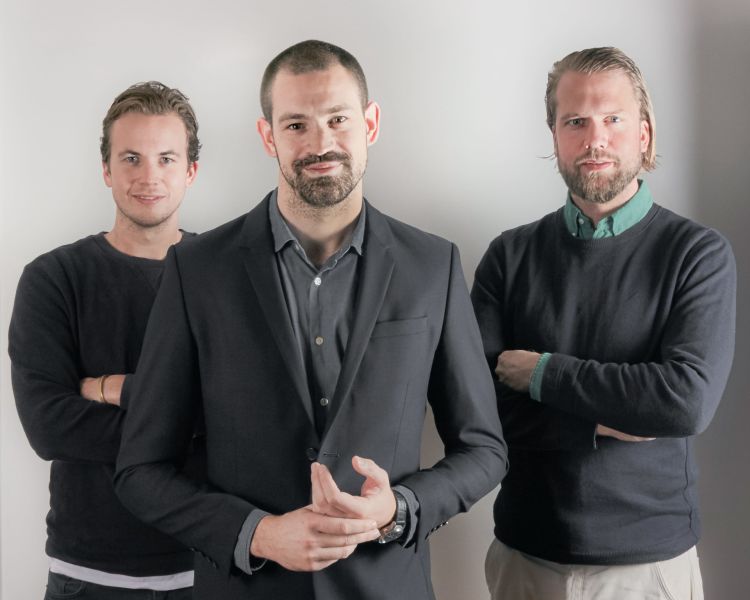 David Oliva joins the Yaytrade board 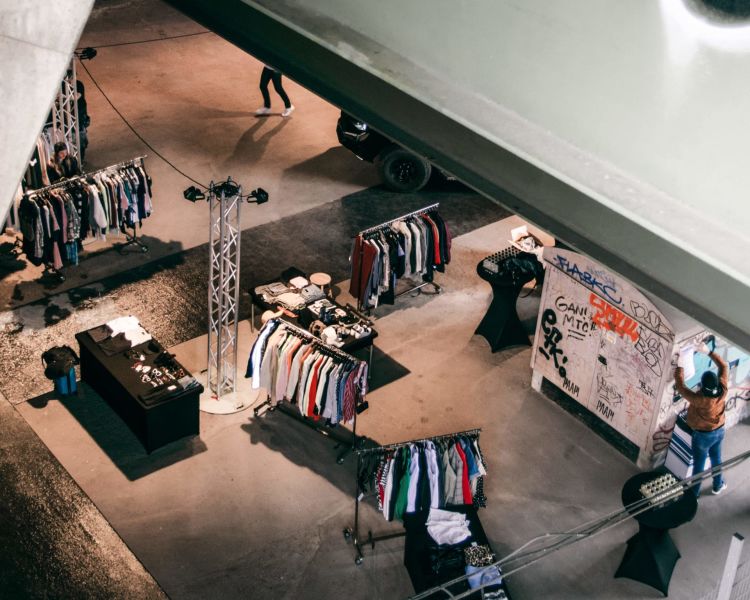 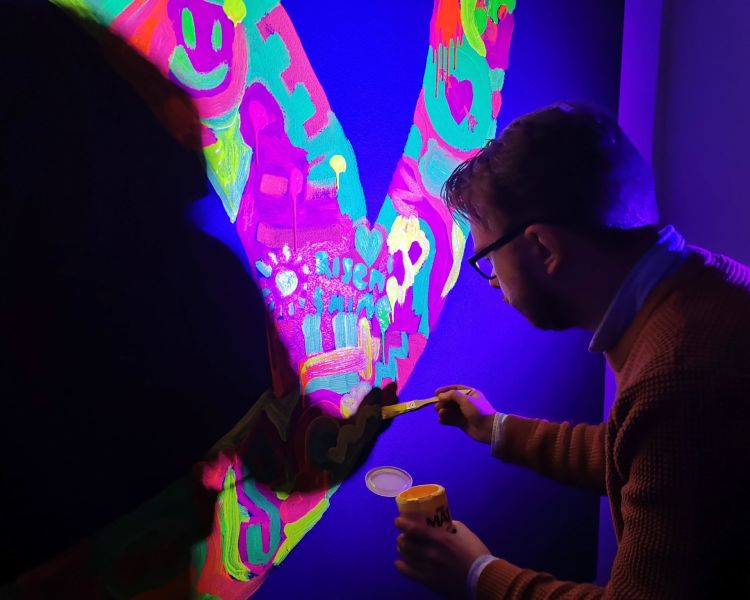 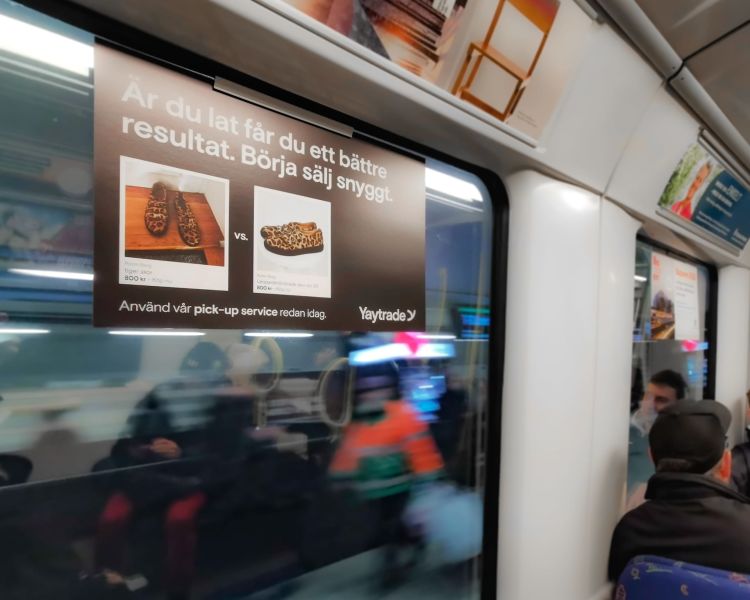